Citizen data is a key element in providing human-centric public services and the usage of personal data brings great responsibility. Smart cities and communities around the world are looking for ways to take up this responsibility and develop services that can be tailored to individual citizens and at the same time, protect their human rights.

Open and Agile Smart Cities (OASC) is a global network of 160 cities from 32 countries who develop and support mechanisms for institutional capacity development for cities in the digital age, the so-called OASC Minimal Interoperability Mechanisms (MIMs). The MIMs work on the dimensions of interaction (information sharing and agreements), integrity (trust, transparency, and security), and impact (indicators, analytics, and resources). The MIMs are a key component to managing risk in the digital transformation journeys of cities worldwide. MIMs are free, open, accessible to all, and based on open standards.

City of Helsinki, together with Vastuu Group, 1001 Lakes and Visions have created a specification for the Minimal Interoperability Mechanism for Personal Data Management, MIM4, that consists of a legal framework, technical specification, and an open-source component implementation. The concepts of personal data management and connectivity are approached in MIM4 through two pillars.

• The first pillar describes an open-source access gateway – a connector that enables multiple cities to utilise one data source without needing to build their own data sources or connectors.
• The second pillar refers to a legal framework that governs the use of connectors for data access. Last week, the work was progressed to the next stage by the OASC cities, and the ambition is to work towards a formal OASC MIM4 Specification that will take personal data connectivity to the next level in cities all over the world.

The role of data in global supply and delivery chains is growing fast. Future business success is built on the ability to create broader alliances. Common standards and technologies like the ones OASC, GAIA-X, IDSA, aNewGovenrance and, for example, MyData Global are creating, support the European values of data privacy, transparency, security, and data rights.

“Digital services based on MyData principles aim to increase the quality of everyday life, by saving time, money, and hassle. It is logical that MyData plays a vital part also in the Minimum Interoperability Mechanisms (MIMs) that OASC is currently developing. We see digital services for city residents as a key MyData implementation area - common open standards help cities to take MyData concepts into use more easily”, says Teemu Ropponen, MyData Global CEO.

Helsinki is implementing the access gateway to automate social benefits

The City of Helsinki is already using an open-source access gateway based on the proposed work, proving its value through implementation. The first use case will be automated social benefit implementation where daycare fees are automatically reduced based on the parents’ income level. In Helsinki, this affects about 27.000 children annually. The entire process is being automated by a new ICT solution, which will incorporate a MyData aspect of consent management. In the future, parents are able to give their consent for direct verification of their income data from the National Income Registry.

“The City of Helsinki is utilising the open-source access gateway structure that is based on Vastuu Group’s MyDataShare operator platform. Visions, another MyData Operator, is going to implement the access gateway protocol and its Rulebook extension in a human-centric skills data ecosystem it is powering for the Ile-de-France Region uniting all major guidance and employment stakeholders of the Region”, says Matthias De Bièvre from Visions, France.

The global group of OASC cities is following the work in Helsinki with great excitement as the foundations are being laid today for a better way of building, procuring, using, and sharing services and data everywhere in the future. The work on OASC MIM4 is openly and transparently conducted in the context of the OASC Integrity Working Group, accessible via mims.oascities.org. The OASC MIMs are also part of MIMs Plus (the technical guidelines of Living-in.eu) and part of various legislative initiatives and national guidelines in Europe and beyond.

MyData approach is being tested in job-seeking services in Sweden

Job search often involves a wide range of government certificates or other permits, such as a driver’s license, diplomas, criminal record, and special permits related to various specialized jobs. The Swedish employment bureau, Arbetsförmedlingen, is testing how MyData technology can make job search easier by applying for permits digitally from the various public registers with the consent of the job seeker. This way the job seeker does not have to manually apply for, renew, retain and submit certificates of valid permits and certificates.

The proof of concept is being carried out by Jobtech Development, based under Arbetsförmedlingen, which combines job search services in Sweden with open data and common standards. MyDataShare service by Vastuu Group, Finland, enables flow of personal information between systems so that it is transparent to all parties what information is moving and where it comes from. This allows MyDataShare to both verify the accuracy of the information and increase trust between the parties.

“It is great to be testing a governmental concept around citizen data and be one of the very first public entities to try out in practice the concepts of personal data management and connectivity that the Minimum Interoperability Mechanism is supporting and enhancing globally. The interoperability between public sectors is vital in developing human-centric services”, says Gregory Golding, the leader of Jobtech Development, Sweden.

Vastuu Group is also developing job hunting in their own project in Finland called Digital Employment which is solving the same paperwork issue especially in construction and real-estate fields where a variety of special permits are required from employees. The project is funded by the Ministry of Economic Affairs and Employment in Finland.

More information and the MIM4 Specification can be found here:
www.mydatashare.com/oasc-mim4-specification

Read more on this topic

Led by DIGITALEUROPE, a consortium of 14 partners launched the Data Space for Skills (DS4Skills) project, uniting key industry, education and data ecosystem stakeholders. Funded by the European Commission under the ...   Nov 25, 2022 8:19:26 AM

The Finnish Ministry of Finance has granted the Findynet Cooperative a three-million-euro government grant to build a pilot environment for a self-sovereign identity network. The aim of this public-private cooperation ...   Aug 31, 2022 3:48:19 PM

Vastuu Group's MyDataShare operator platform continues to serve customers as an awarded MyData Operator 2022 – for the third time year in a row. The MyData Operator Awards recognise companies that have shown leadership ...   Mar 17, 2022 8:50:06 AM 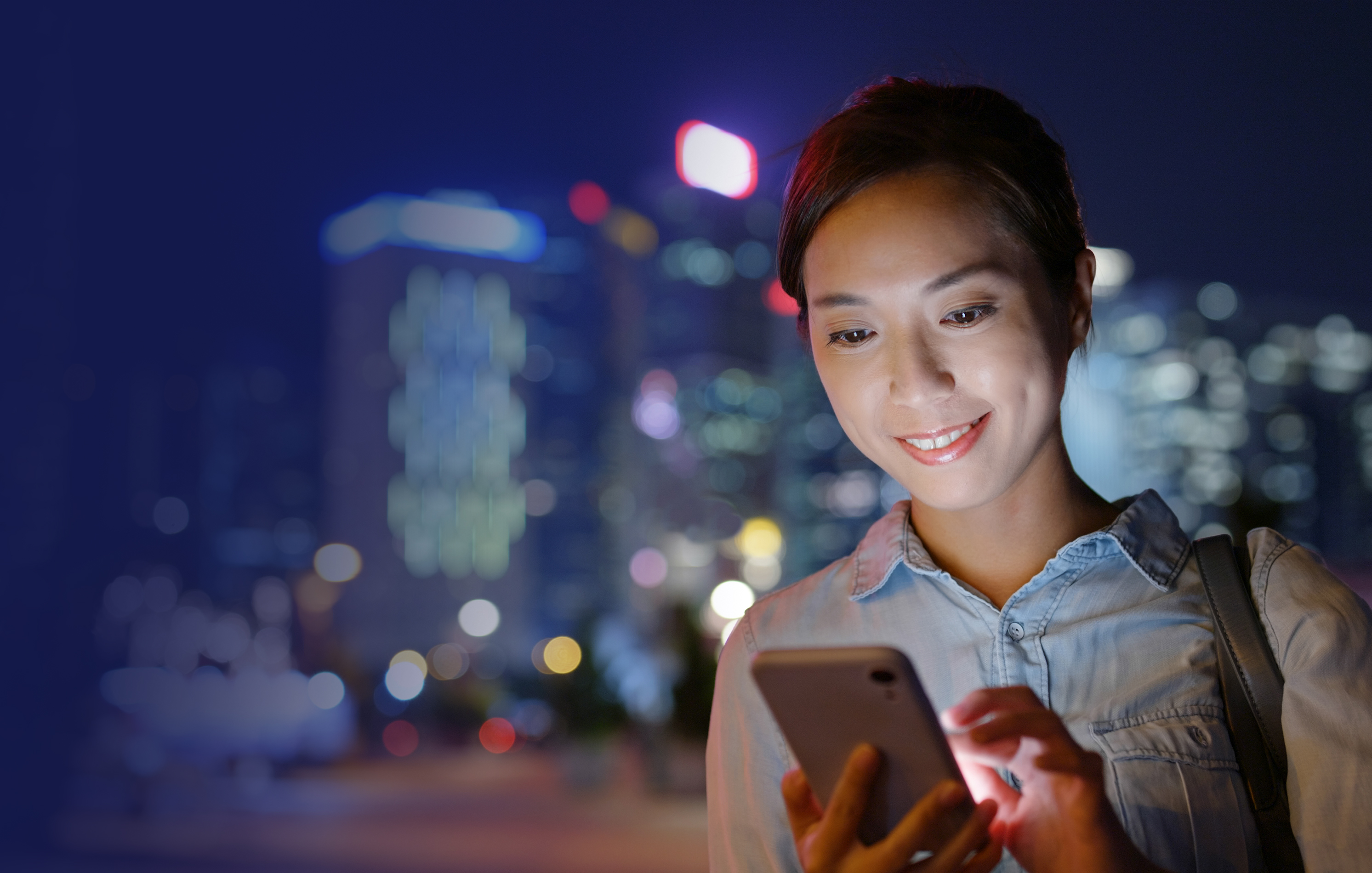 Tampere Smart City Week is an event for everyone interested in smart city development and will be held from 14 June to 15 June 2022. The event week contains a wide range of interesting programs for citizens, companies, ...   Jan 14, 2022 8:51:04 AM 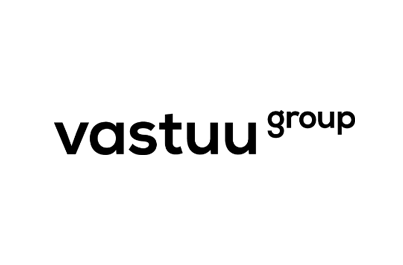