Functional city development is based on human centric data

The City of Helsinki, Finland, aims to offer its citizens the possibility to better manage the personal information the city gathers from them. At the same time, the city is developing data-based city services that are timely and even predictive. Helsinki has chosen Vastuu Group Ltd to be their MyData operator service provider. It develops personal data-based services for Helsinki together with Fujitsu Finland, Nixu Oyj, Personium, and 1001 Lakes. 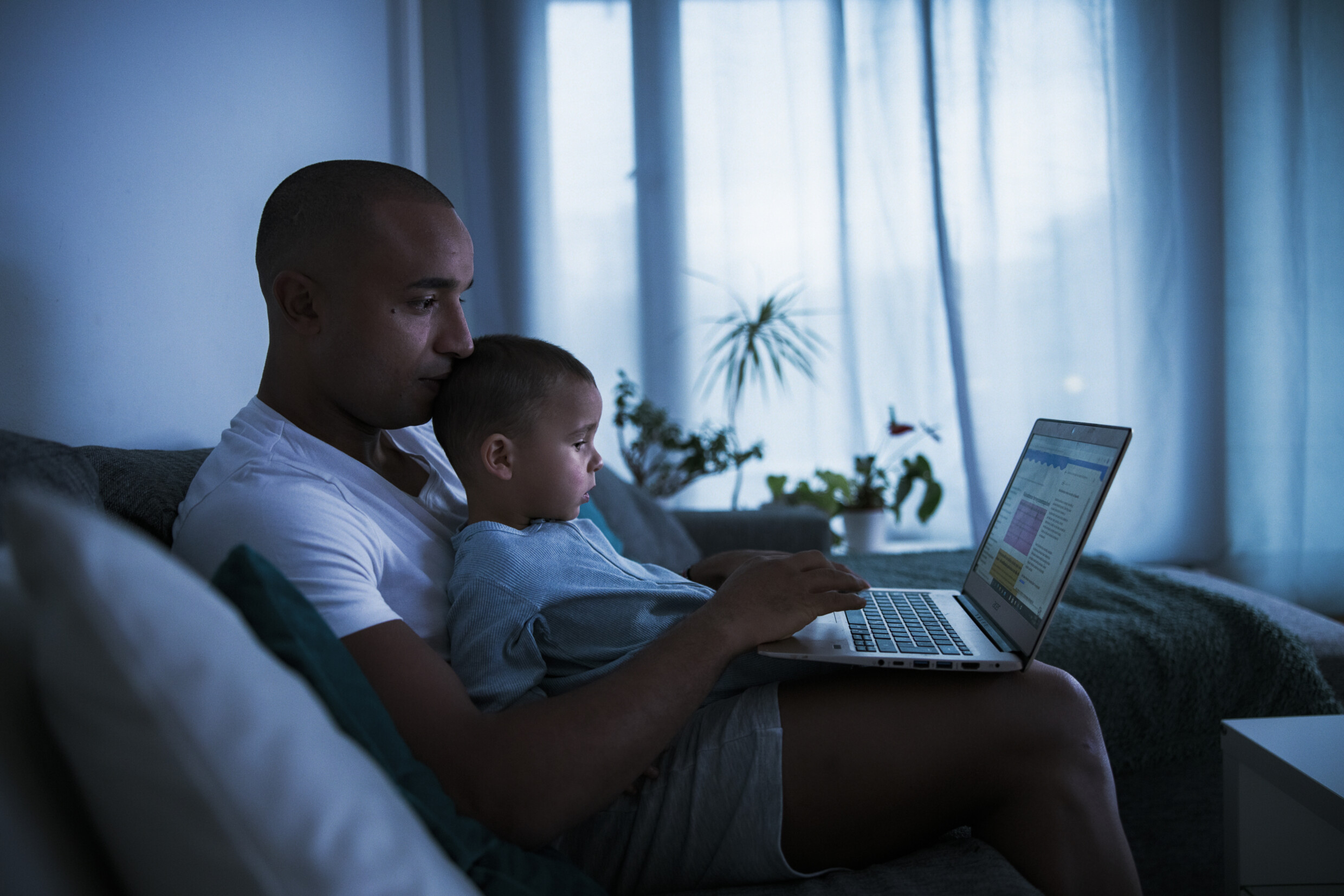 Helsinki wants to be the top city in the world in utilising digitalisation. In the process, Helsinki is co-creating with the citizens timely and personal digital services that are based on the life situations of individuals. In this work, they will collaborate with Vastuu Group, a Finnish company that develops services based on personal data management. Vastuu Group’s solution makes knowledge transfer between technology, processes and, people effortless, secure, and based on individual's consent.

“Helsinki aims to be the most functional city in the world. The key element in this has been our ambitious digitalisation program. In the future, we want to target the city services in a predictive way that calls for the utilisation of analytics and data. Trust is in the essence of data usage: the citizens need to be able to trust that the city is using data on their behalf and with their consent so that it benefits both the citizens and the city. This is what MyData is basically about”, says the Mayor of Helsinki, Jan Vapaavuori.

MyData is a vision and a set of principles for personal information management. According to it, individuals must have a possibility to manage, use, and give permissions to process the data gathered from them. Following these principles, Helsinki aims to enable citizens to influence the way the city is using this personal data. In order to build human-centric services that originate from the citizens' needs, it is essential to understand and analyze the prevailing societal structures, legislation, and the everyday reality of the citizens.

Helsinki maintains various types of citizen data which is gathered, for example, from services the citizens use. Helsinki wants to fully disclose the data that is gathered, what type of data is collected and what it is used for. In addition, an individual can control whether his or her data is to be shared between different services inside the city or between organizations, for example, for another city. The same principle allows the individual to understand  the use of their data.

“Implementing the MyData principles is a central goal in Helsinki’s digitalisation programme. We collaborate with Vastuu Group and the cities of Espoo, Turku, and Oulu to ensure citizens’ transparency and better control on how their personal data is being used. Helsinki is an international forerunner in building human-centric internet”, says the City of Helsinki’s Chief Digital Officer, Mikko Rusama.

“It is awesome that the City of Helsinki has taken the lead in Finland and is developing human-centric and sustainable services in co-operation with the public and private parties”, says Vastuu Group’s Deputy CEO and Head of MyData operations, Mika Huhtamäki.

The solution provided for the City of Helsinki is developed together with Fujitsu Finland, Nixu Oyj, 1001 Lakes, and Personium. Personium is a MyData service technology unit at Fujitsu.

"The Personium Team is proud to collaborate with Vastuu Group to provide a human-centric solution for the City as MyData Operator project which will be launched in Helsinki, Espoo, Turku and Oulu in 2021. We aim to ease the daily life of the Finnish citizens while providing a good example of interoperability between MyData Operators by integrating MyDataShare and Personium’s components (personal data store and personal data transfer)", state the founder Akio Shimono and the Personium Chief Evangelist Dixon Siu. Read more about the project from Personium’s blog post “City As MyData Operator”.

Global organisations have seen the need to join forces and make the world a better place. MyData Global and Open & Agile Smart Cities (OASC) are two examples of them.

MyData Global is a non-profit association that promotes individuals’ right to manage their own data. It has over 100 organisation members and approximately 400 individual members from over 50 countries. Vastuu Group and Personium Team are among the founding members of MyData Global. Fujitsu joined in 2020 and Helsinki in January 2021. By participating in MyData Global activities, Helsinki aims to influence the development and implementation of MyData principles into the digital services in cities, in Finland and in the EU.

“MyData based services aim to increase the quality of everyday life. It is only natural that Helsinki leans on MyData principles as, according to its strategy, it aims to be the most functional city in the world. Digital city services are an important MyData implementation area and we are very happy that Helsinki and Finland are leading the way in this matter”, says the General Manager of MyData Global, Teemu Ropponen.

Open & Agile Smart Cities (OASC) is a not-for-profit global network of 156 cities from 31 countries. OASC works with cities and international bodies such as the United Nations, the European Commission, and the World Economic Forum to build a minimal common ground for exchanging solutions, services and data between cities and communities. This common ground is called the ‘Minimal Interoperability Mechanisms’ (MIMs).

The City of Helsinki was one of the 31 cities that founded the network in 2015. At the CITYxCITY Festival 2021, OASC announced that Vastuu Group was among the first companies to enter its newly launched Enterprise Partnership Programme. OASC also announced its Strategic Partnership with MyDataGlobal on interoperability mechanisms for personal data management and protection.

Davor Meersman, CEO of Open & Agile Smart Cities, states: “We are thrilled that MyData, Vastuu, and Helsinki are charting a replicable way forward for cities around the world to manage and protect personal data. The digital transformation of cities is the transformation of the societies and places where we live. It is important to get a grip on how personal data is used, managed, governed, protected, and made transparent across Europe and the world. To this end, OASC has over the past year built bridges between these partners and various other communities around the world in the context of the MIM on Personal Data Management. We welcome this landmark initiative from Finland and look forward to continuing our collaboration towards a more open and free world.”